Since his election to the Indiana State Senate in 2014, Jon Ford has been our champion at the State Capitol in Indianapolis, working with his colleagues to improve the lives of citizens in Clay County, Vigo County, and all across our state.

Because of his effective leadership and dedication, Jon serves on several key Senate committees: Elections, Family and Children Services, Homeland Security & Transportation, Public Policy, and Veterans Affairs & the Military. Every day, Jon Ford is working to make Indiana the best state in which to live, work, and raise a family.

Having been president of a manufacturing company for over 15 years and a former board member of the Indiana Manufacturer’s Association, Jon knows firsthand the importance of having a skilled labor force to keep the Hoosier economy growing. That’s why he has worked to create policies to improve education and workforce training so we can meet the demands of the 21st Century economy and provide good-paying jobs for hard-working Hoosiers.

Jon also understands the need for fiscal responsibility – especially when it comes to our hard-earned tax dollars. That’s why he has worked diligently with his legislative colleagues to fight wasteful spending and improve government efficiency. During his tenure, the legislature has only passed honestly balanced budgets and maintained a prudent surplus of nearly $2 billion for emergencies.

He is also very active in our community and is a member of several organizations including the Wabash Valley Community Foundation, Vigo County Youth Soccer, Leadership Wabash Valley, March of Dimes of Wabash Valley, and the Swope Art Museum. Jon has also served on the board of the Indiana Arts Commission.

An elder at Central Presbyterian Church, Jon and his wife, Kirsten, have two sons and reside in Terre Haute.

Senate District 38 is composed of Vigo County and portions of Clay County.

Jon Ford is a proven independent leader who puts the people of the Wabash Valley first before politics. When it matters, Jon Ford has stood up against Indianapolis special interests and even his own party leadership to protect the rights of teachers and to protect the wages of middle-class workers.

Making the Wabash Valley a great place to live, work and study.

Jon Ford is committed to improving education and making sure public schools are well-funded. He voted to spend more than half of every dollar in the state budget on education, which has increased funding to schools.

Jon has been working with local school teachers to ensure they have more local input to improve education, protect them from being unfairly punished for outcomes beyond their control and to make sure our teachers are paid more.

Jon Ford has a record of working to improve the business climate, grow the local economy, and retain and create good-paying jobs for hard-working Hoosiers. Jon is committed to making sure our students and current workforce are trained and ready to meet the needs of the modern economy.

He is being supported by both business and labor leaders for his common-sense, balanced approach to growing the economy, creating jobs and supporting the working class in the Wabash Valley.

IMPROVING OUR QUALITY OF LIFE

Jon Ford is committed to keeping taxes low and government spending in check.

Jon has secured critical infrastructure funding, including $50 million for state and local highways in Vigo and Clay Counties, funding for the West Terre Haute Connector, and funding for the Health and Human Services building and Hulman Center renovation project at Indiana State University.

He is also working with law enforcement, health professionals and families to tackle the opiod epidemic. In the state senate, he’s been focused on enforcement, treatment and prevention efforts. 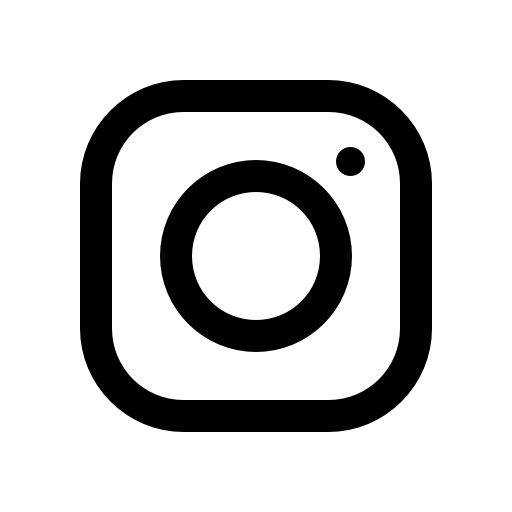